Mistress hypnotizes guy and takes advantage of him

This mistress wanted to tease this guy to make money off of him as well as to test her hypnotic skills. She teased him and got him to relax. Once he had relaxed, she began using her skills and soon enough, he was hooked to it and she gained total control over him and she did whatever she felt like to him. She even tried thing she had never imagined on him. 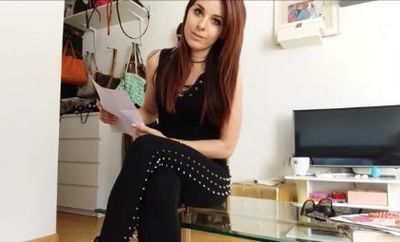