Goddess Nika had a smart but lazy boyfriend and she did not understand him at all. She felt that it was easier for her to dominate the guy by forcing him to lick and smell her ass. He perceived it as a sexual act but she took advantage of it to hypnotize him and while having control over him, interrogated him as he was in a state whereby he would not lie to her. 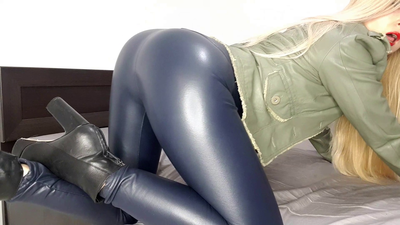